U.S Department of Defense Under Siege From Cybercriminals 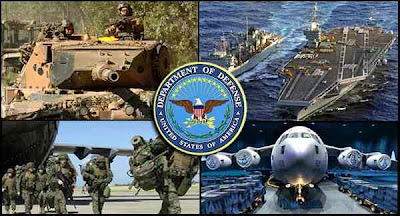 The data for this report was provided to the Senate committee by the U.S Strategic Command, and as per the newly released figures, the first half of this year alone, 43,785 cyber attacks were recorded against different components of the Department of Defense. According to the estimates, if the the cyber attacks keep their current momentum, the U.S DOD might just witness a 60% increase than the last year.

Furthermore, the committee has also stated that, the Department of Defense has so far spent $100 million to ensure the safety of its systems from cyber attacks, especially during the period between September 2008 and March 2009. the attacks on the defense department have picked up pace in the last few years and due to the fact that, the DOD is able to detect and repel these attacks, the U.S Strategic Command has been able to pile this huge data.