Victoria Wilcher, 3, was allegedly asked to leave a KFC restaurant in Jackson, Mississippi back in April this year; because her scars from a dog attack were frightening customers, her grandmother said. Wilcher was injured in an attack by her grandfather's pit bull in April. 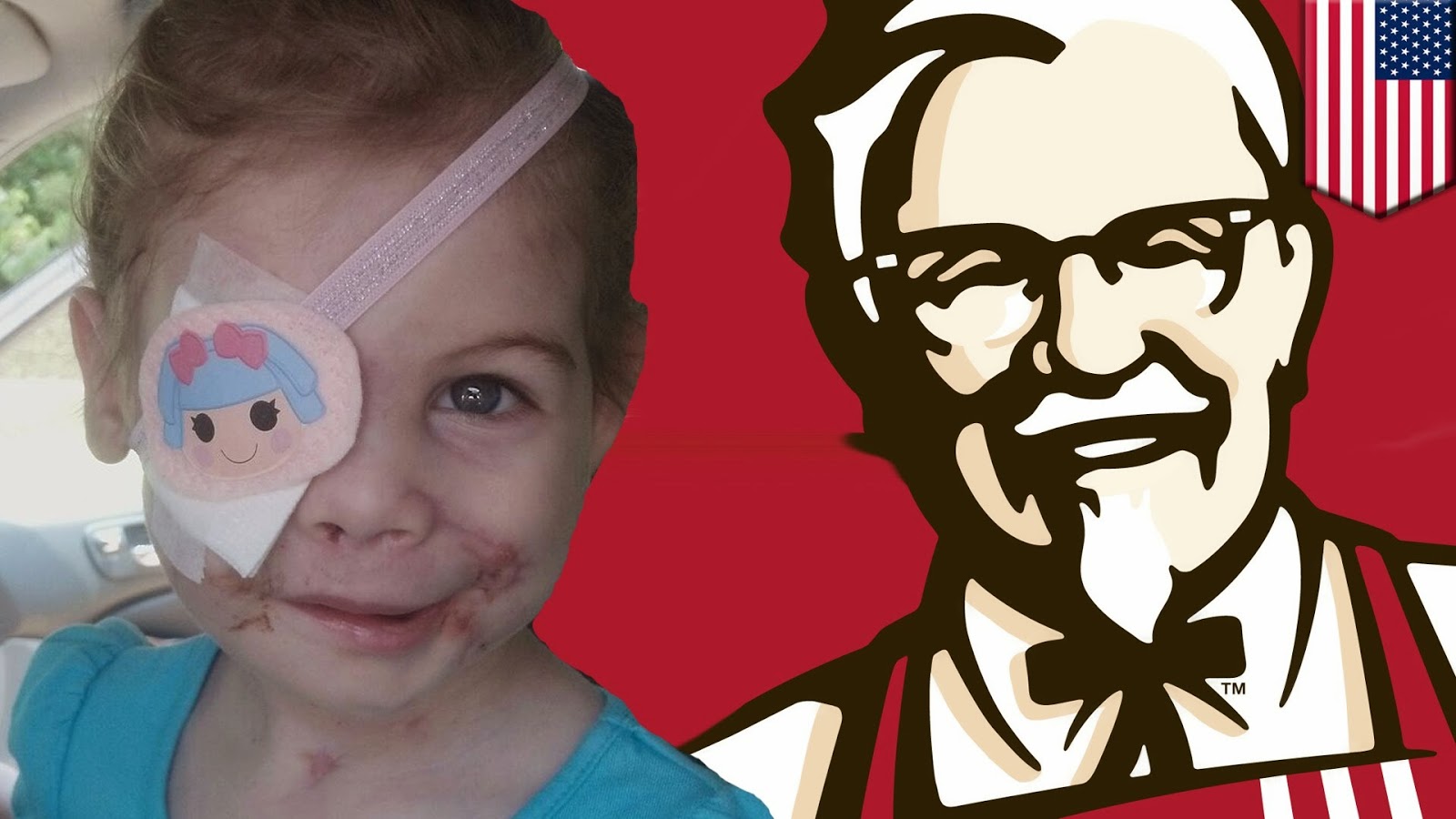 Though the incomplete investigations by KFC hinted towards the incident of kicking out a little girl from KFC due to her facial scars was never happened; but KFC pledges to donate $ 30,000 for the family of 3-year-old Victoria Wilcher toward her medical bills.

The family of he 3-year-old Mississippi girl is still sticking with the story gone viral earlier and believe that the KFC investigations are biased and media is trying to hide the fact for some unknown reasons.

The Facebook page administered by Victoria’s aunt, Teri Rials Bates, claims that Victoria's incident was not a hoax and based on the true facts. Facebook page says:

“I promise it's not a hoax. I never thought any of this would blow up the way it has. The article circling the web calling this a hoax is untrue."