Message claims that attached photographs depict a man who paints himself in such a way that he appears to blend into the background to such an extent that he is almost invisible. 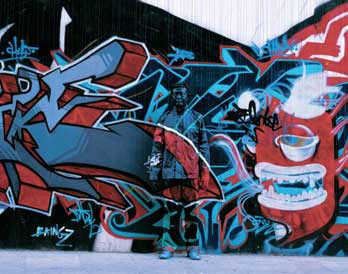 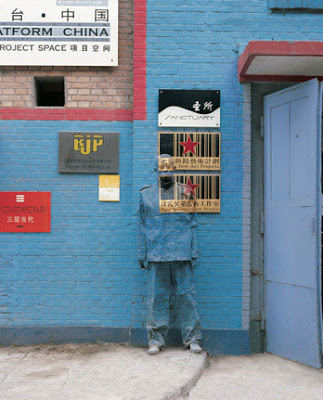 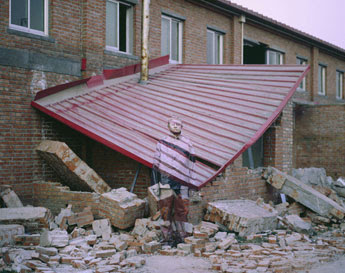 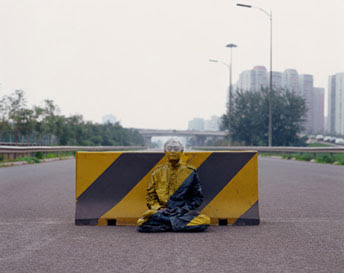 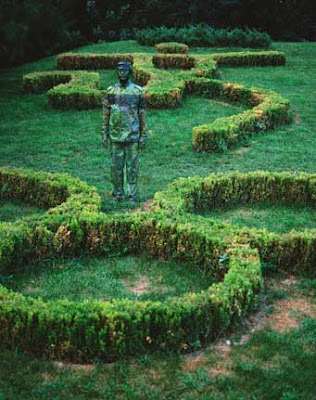 Be Ware! It's a Cyberworld - - Explanation:
According to this forwarded email, attached photographs show a man who skillfully paints himself so that he so closely resembles his surroundings that he appears to be virtually invisible. At first glance, these amazing images may appear to be the result of digital manipulation and indeed a number of self-proclaimed experts have already dismissed them as being "photoshopped".

However, the images are in fact genuine photographs depicting the work of clever Chinese artist Liu Bolin. The Beijing based artist has exhibited his work around the world with shows in China, Paris, the United States and elsewhere. News.com.au notes that Mr Bolin is a perfectionist who can take up to ten hours to ready himself for photographs of his performances. The UK's Telegraph also reports on Mr Bolin's art, nothing:

In a series of mind-boggling pictures Liu melts into any background, almost entirely invisible in front of red phone boxes, Chinese flags and even earthquake rubble.

It means people walking by while he is carrying out his performance often have no idea he is nearby until he moves away. Liu said he wanted to show how city surroundings affected people living in them and how.

He said the inspiration behind his work was a sense of not fitting in to modern society and as a silent protest against the Government's persecution of artists.

Mr Bolin generally uses assistants who help to paint him in readiness for performances.
Posted by Shamood at 11:40 PM