Dubai - The UAE government will set up a court dealing with cyber crimes in Sharjah as the country steps up its drive against growing sophistication among criminals operating via the internet, local daily Khaleej Times reported on Wednesday. 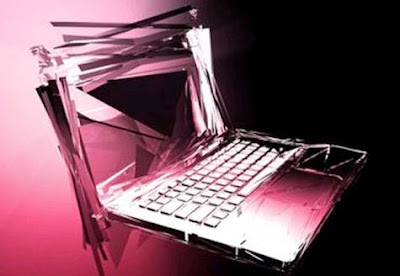 "We are working now to establish a special court related to cyber crime similar to that which deals with labour matters," Dhaheri was quoted as saying by the newspaper.

He said the court will be federal and will be located in Sharjah to “deal mostly with cyber crime cases in Sharjah and the Northern Emirates”.

The larger emirates of Abu Dhabi and Dubai have their own courts to rule on cyber crimes.