LONDON - The latest research by Norton, internet security solutions provider, suggests that Britons are mostly unaware of the risk of cyber crime until they become a victim in real life. 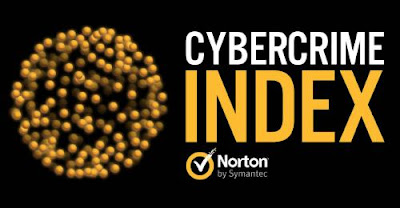 The remarks come as the firm launches the new Norton Cybercrime Index, which permits users to see at a quick look the number of threats presently circulating online. Senior director of Norton consumer products Dan Nadir said, “People tend not to think about cybercrime until they've become a victim of it themselves. We're constantly working to raise awareness of the issue and that's the main purpose behind the Norton Cybercrime Index." The expert also declared that cybercrime statistics fail to show a precise situation of the threats that computer users face on a daily basis. “Official statistics are likely to be conservative, as many people do not know who to turn to in the event of a cyber attack, which means it is usually left unreported,” Dan Nadir added further.