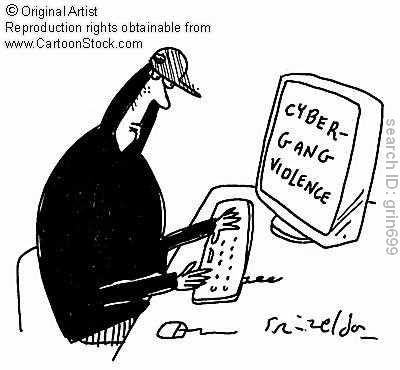 The unit will be based in Rome, teaming up with an Italian anti-cyber-crime police unit and the Italian post office Poste Italiane SpA, which has developed software that can track electronic payments as it moves beyond traditional mail delivery.

The European Electronic Crime Task Force's main job will group together the cyber-crime efforts of the European Union nations and the U.S., bolstering defenses against computer attacks on embassies and other government sites that host sensitive computer systems such as air-traffic control. It will also monitor computer networks for threats, as well as deal with attacks once they happen.

"The transnational nature of cyber attacks requires international collaboration and expertise, as exemplified by this joint professional partnership," said Robert Gombar, a special agent in charge of the Secret Service's Rome field office, which coordinates its activities in southern Europe and the Mediterranean.

Under the terms of the agreement, the new task force will monitor computer networks across Europe using software designed by Poste Italiane. The software could comb through money transfers performed over the Internet for suspicious signs, such as an account being opened by the same person in several different places, according to Poste Italiane Chief Executive Massimo Sarmi.

In recent years many Italians, as well as newly arrived immigrants, have begun to use Poste Italiane's 14,000-branch postal system as a bank to deposit their paychecks and pay their bills. Poste Italiane users can also make payments online. Poste Italiane now makes more money from banking and insurance services than it does from sending letters and packages. Of the €50 billion ($70 billion) that crosses Poste Italiane's electronic network each month, total theft amounts to "a few hundred thousand euros" per month, said Mr. Sarmi.