Teen Charged With Scamming Suncorp Worth of $2 Million 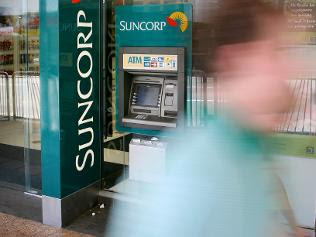 Heggie allegedly engineered an online transfer of money from an internal business account at Suncorp Bank into an account he opened under a false name, the newspaper said.

He was arrested when he showed up at a branch of the bank and tried to withdraw $5,000 from the false account, police said.

After being charged, Heggie was released on bail with a full-time curfew condition that he not leave home except when accompanied by his father, the Courier Mail said.

"He needs to have his wings clipped," Magistrate Pam Dowse said. She also banned Heggie from accessing the Internet.
Posted by Shamood at 9:33 PM